Unanimated - In the Forest of the Dreaming Dead (1993) 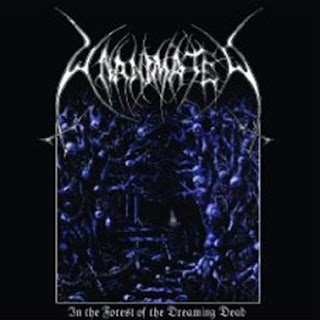 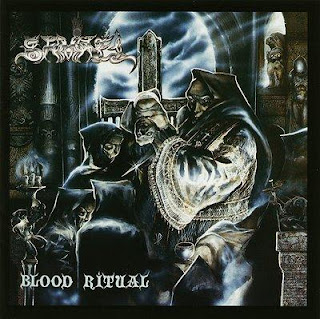 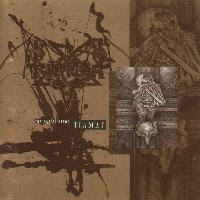 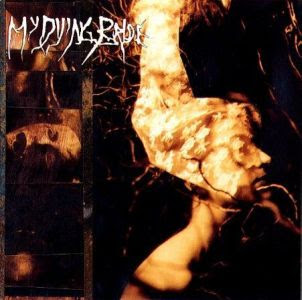 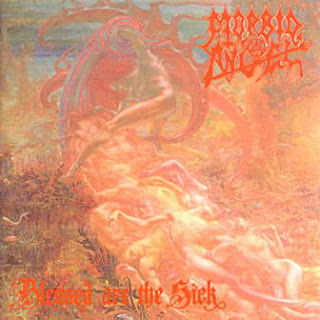